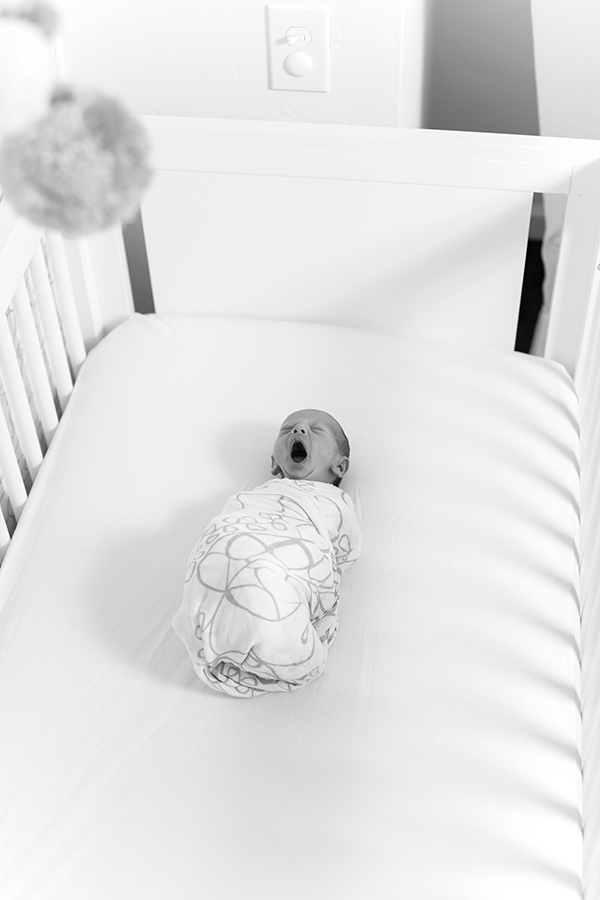 Leave a Reply to brooke of Fresh BiB Cancel reply